Customer satisfaction is of the upmost importance to many truck manufacturers. When a leading truck manufacturer noticed a micro difference in the driver door gaps of their trucks, they sought to identify where in the production line the mismatch was occurring and invested in our Gapgun with Inline software.

“The visual aesthetics of our trucks is just as important as functionality. It gives the driver confidence that the truck can operate 24/7 when they know everything.” explained the Head of Production.

Identifying where in the production line the positive flush error in the door placement was occurring was made easier when the truck manufacturer appointed metrology experts, Third Dimension.

Third Dimension successfully integrated their flagship product, GapGun with Inline software at the body in white stage, just after the point where the doors are fitted.

“This was the logical place to position the first pair of GapGuns as it is easier and less expensive to re-work vehicle doors if they are found to be out of tolerance at this point” explained application engineer, Michael Briggs from Third Dimension.

GapGun is a non-contact, hand-held, precision measurement tool which automates the collection and storing of gap and flush measurement data.

Removal of human error and lack of traceability

“Identifying which part of our production process is introducing this issue is critical. GapGun with Inline software enabled us to locate where the door mismatch was happening so we could move on to resolve this” continued the Head of Production.

To date, manual gauges have been a commonly used tool within production lines to test if the assembly of parts are in tolerance. These present a few known issues; potential for human error, time consuming and lack of traceability.

Increasingly more vehicle manufacturers are replacing manual gauges with digital, non-contact precision measurement tools. They can ensure an audit trail on all measurements and identify deviation from tolerances quickly.

Find out more about GapGun use in the production line here by visiting our dedicated Gapgun page.

When a leading train manufacturer was required to take gap and flush measurements in...

How The GapGun Pro2 Speeds Up Production Line Inspection 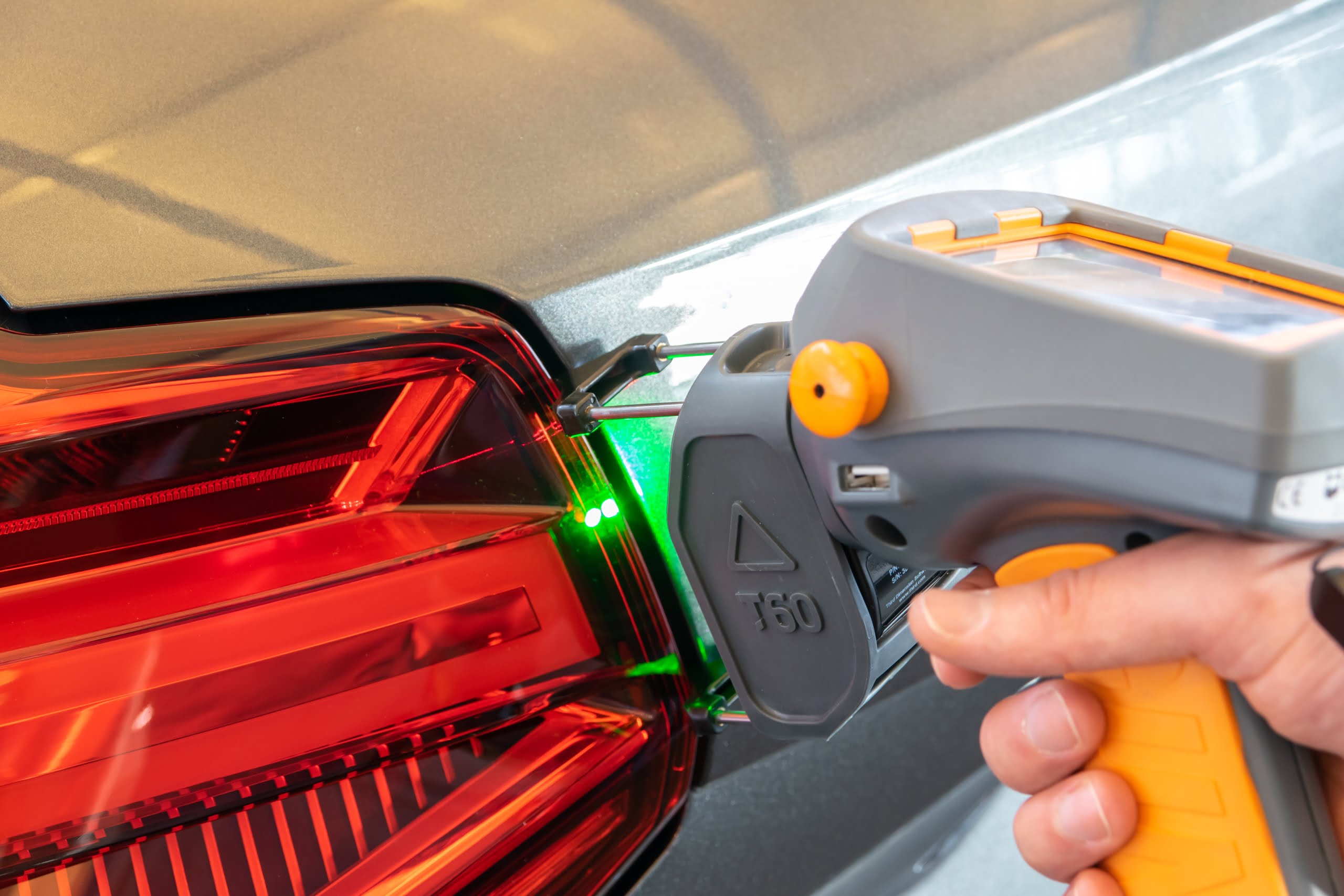 Measuring automotive interiors is a major area of engineering with complex and unique manufacturing...

What is the Difference Between Metrology and Measurement?

Metrology and Measurement can appear to be very similar, but there are key differences....